Join the Tribe for exclusive discounts, style inspiration and more! 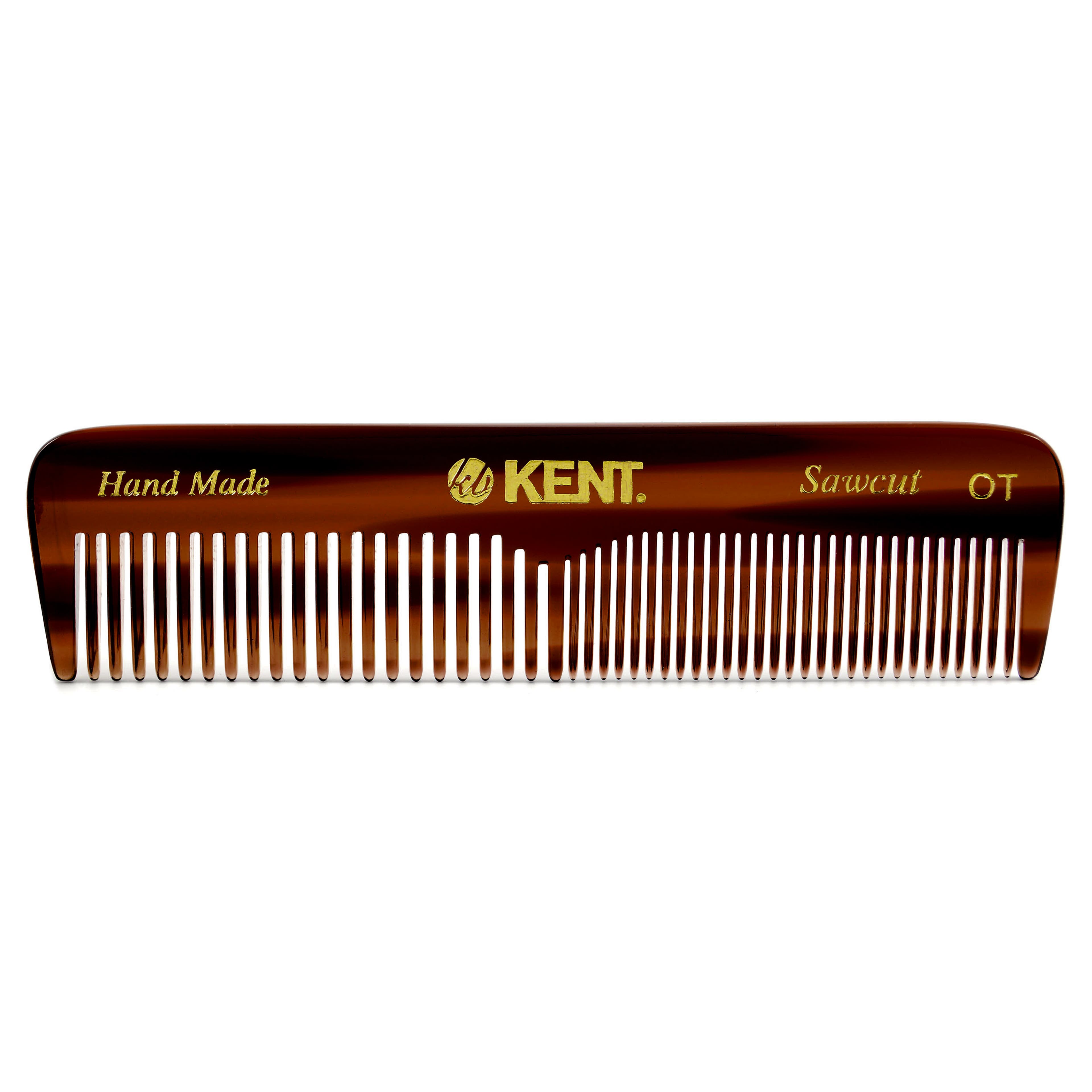 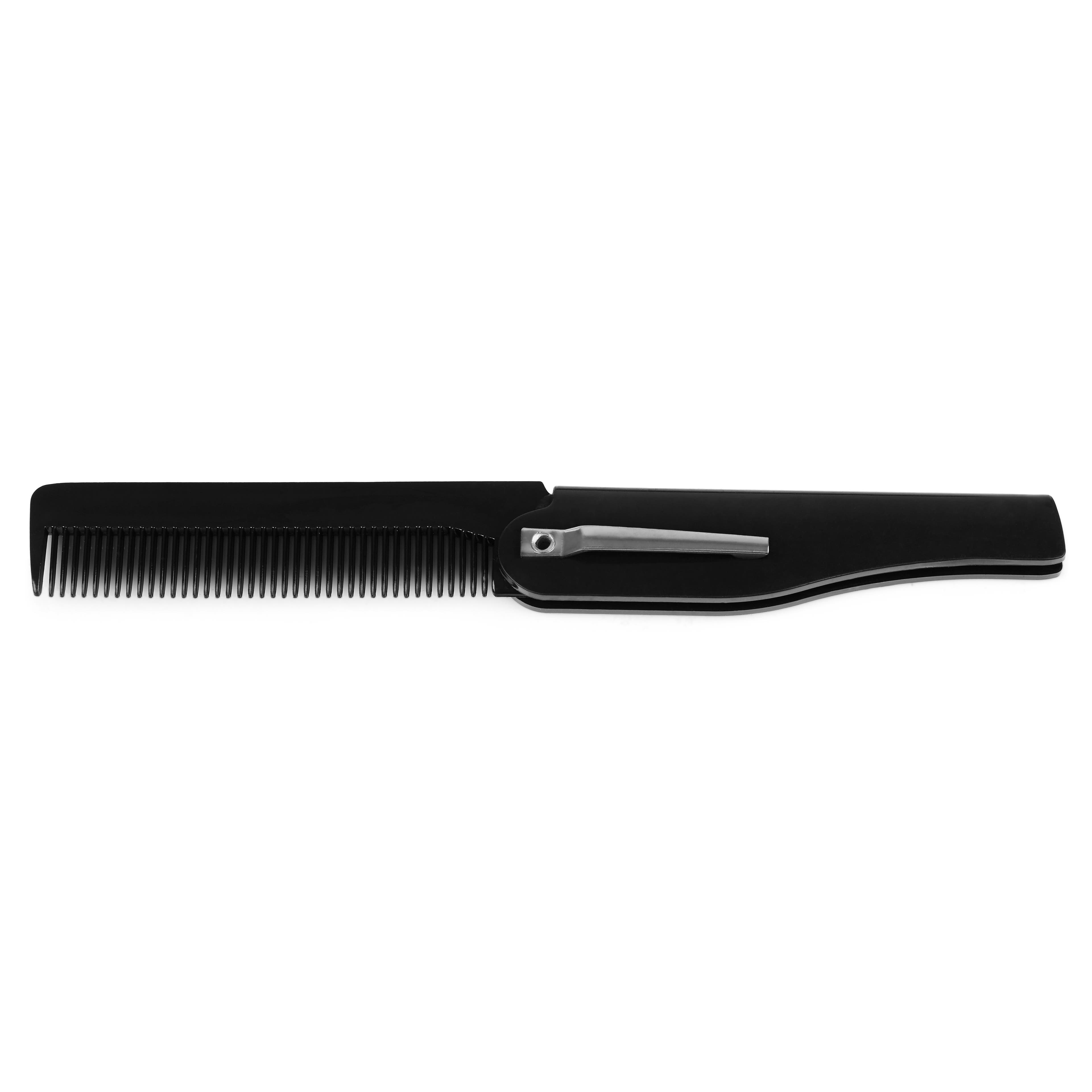 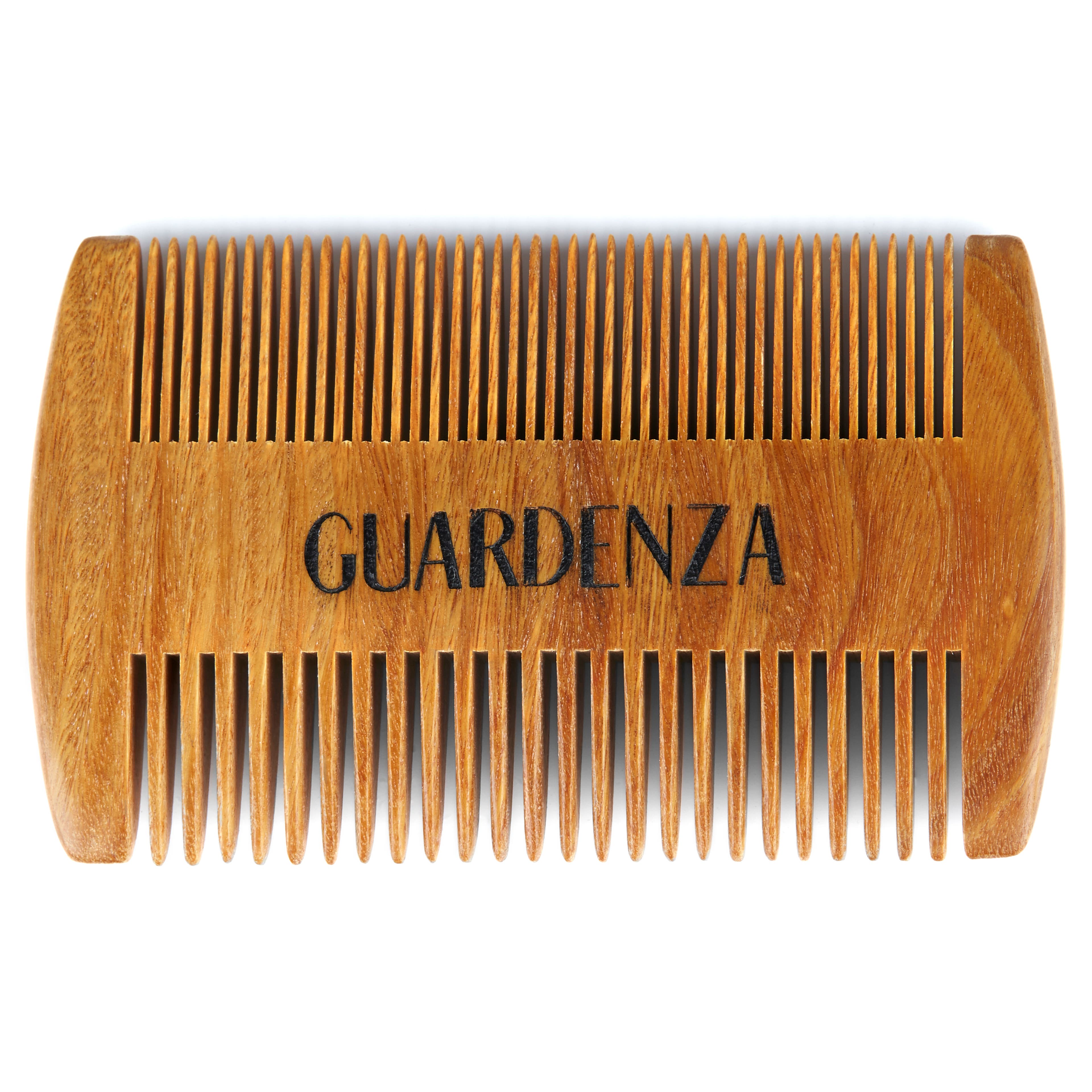 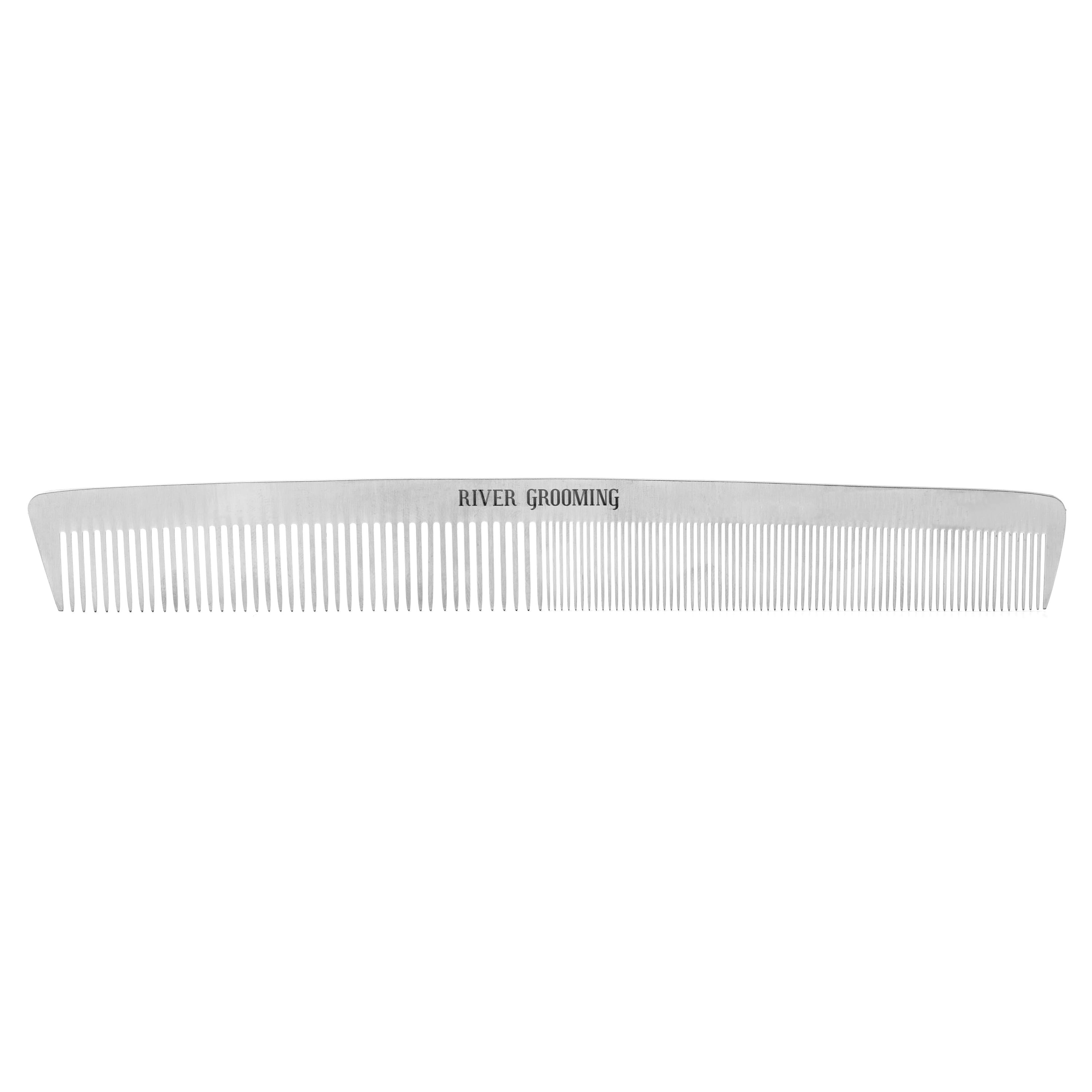 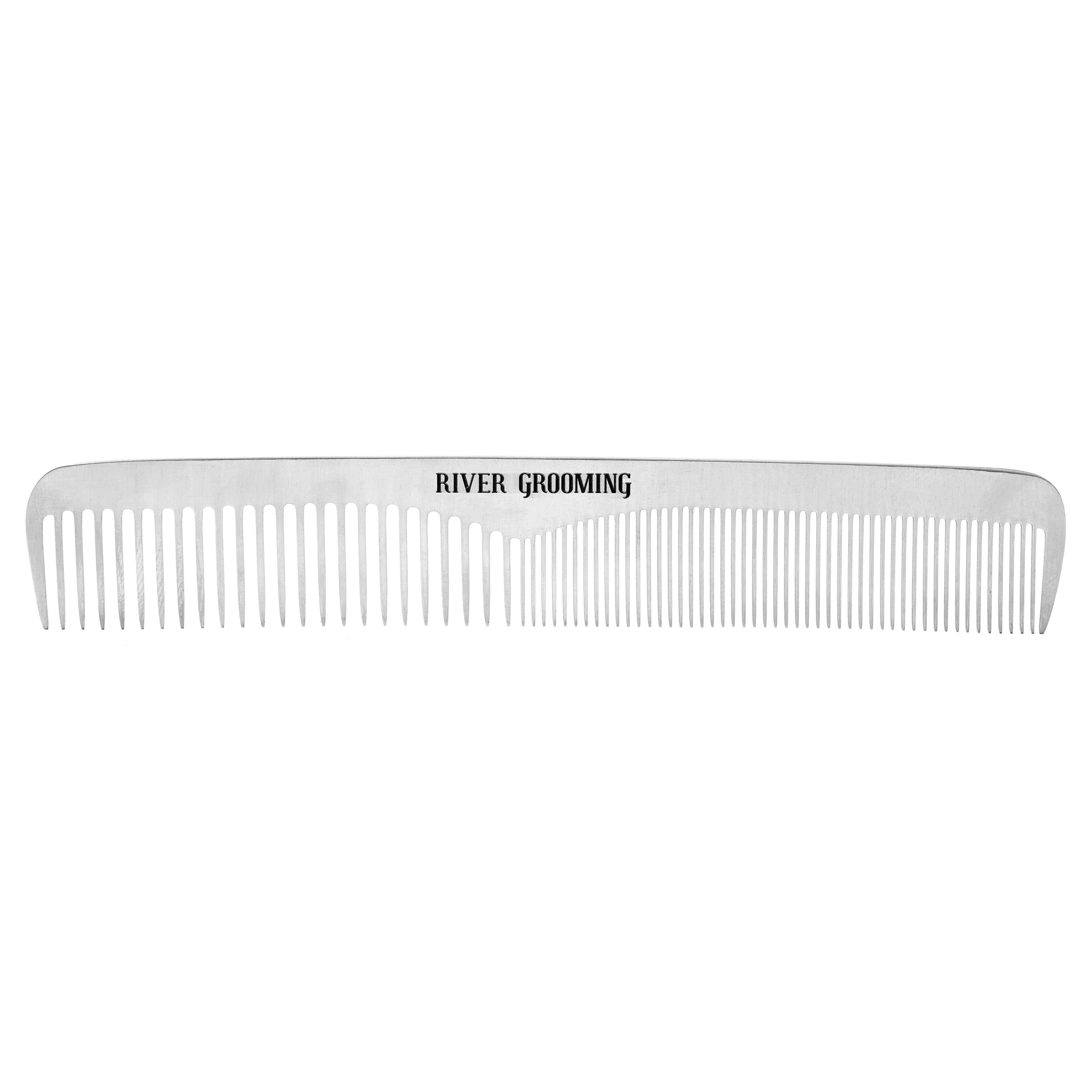 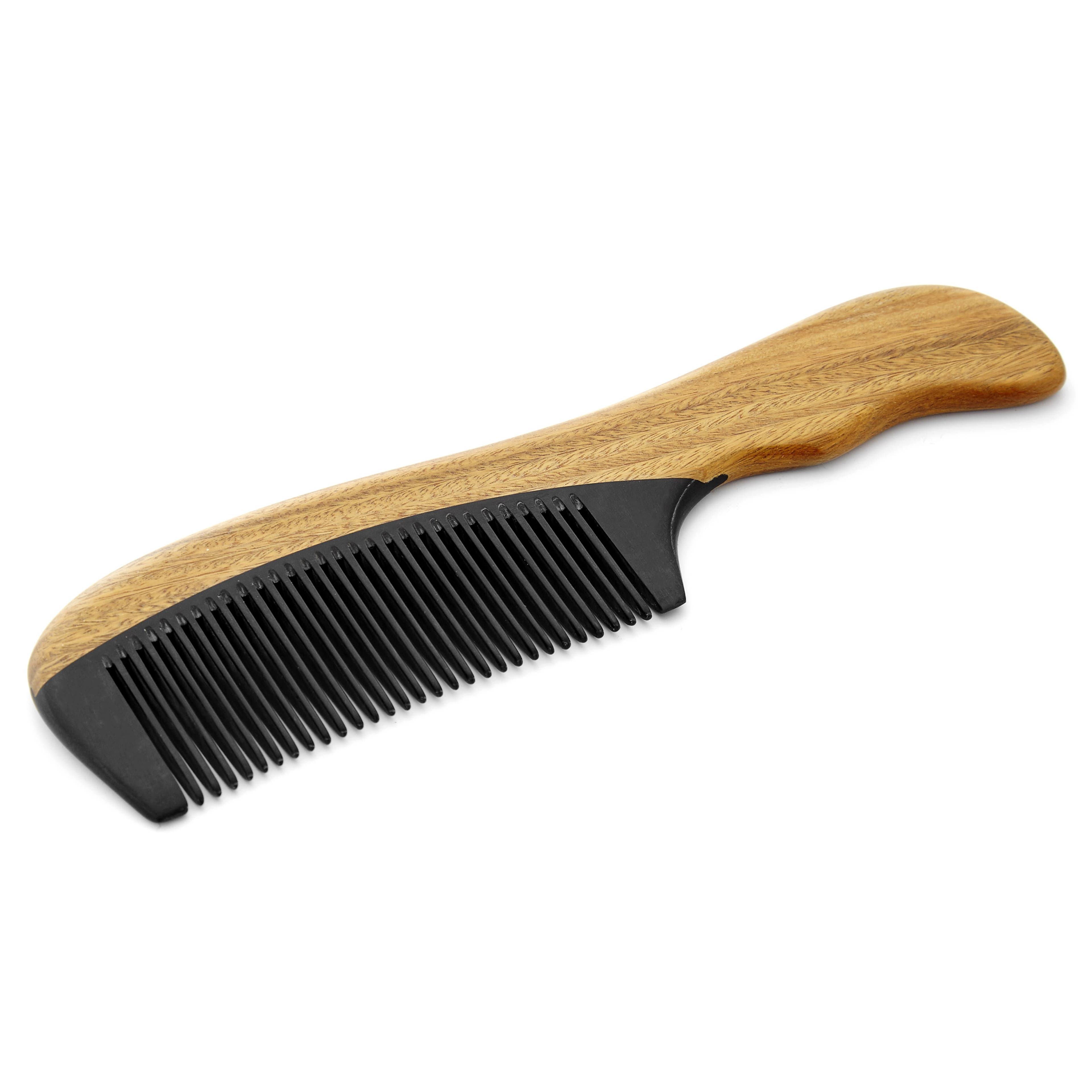 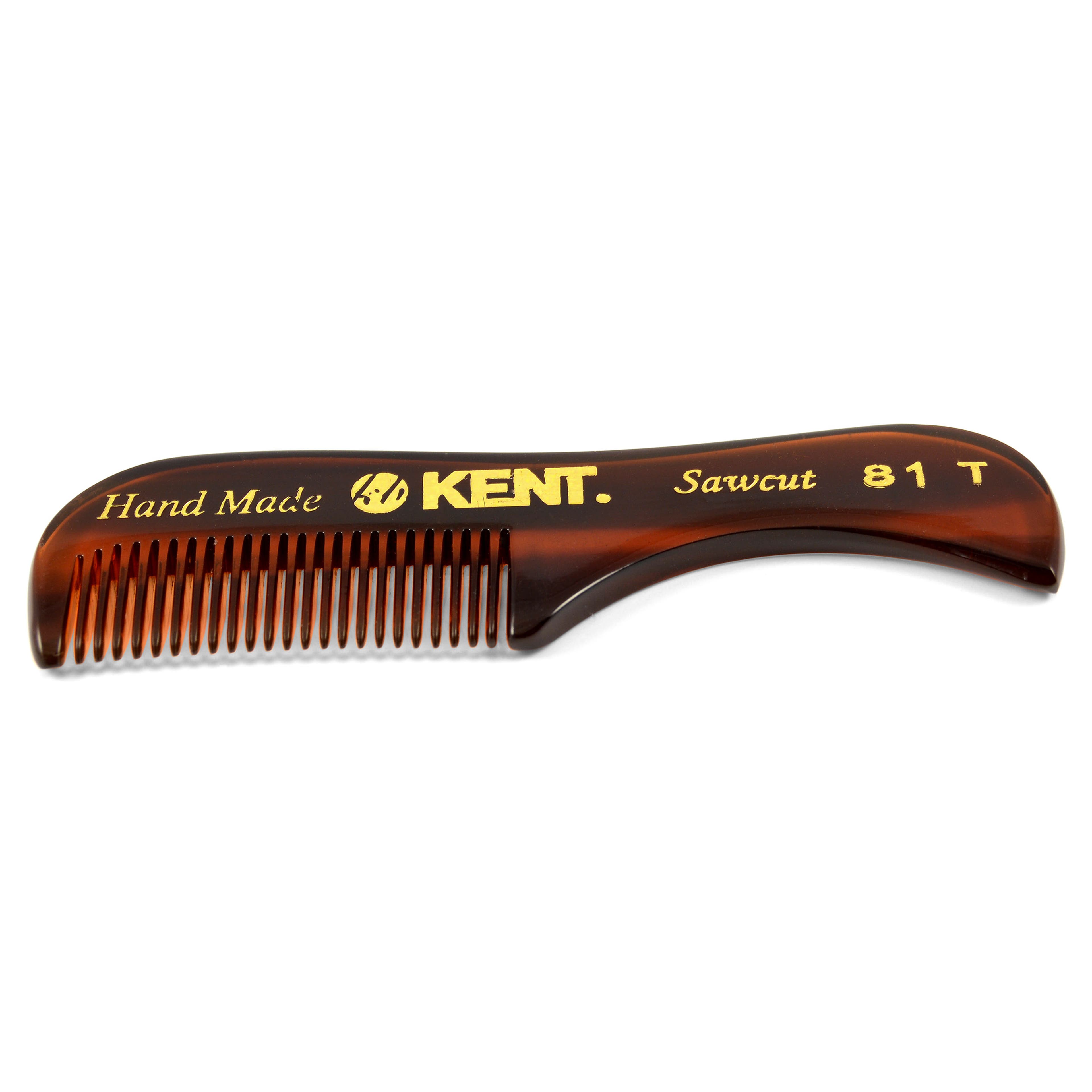 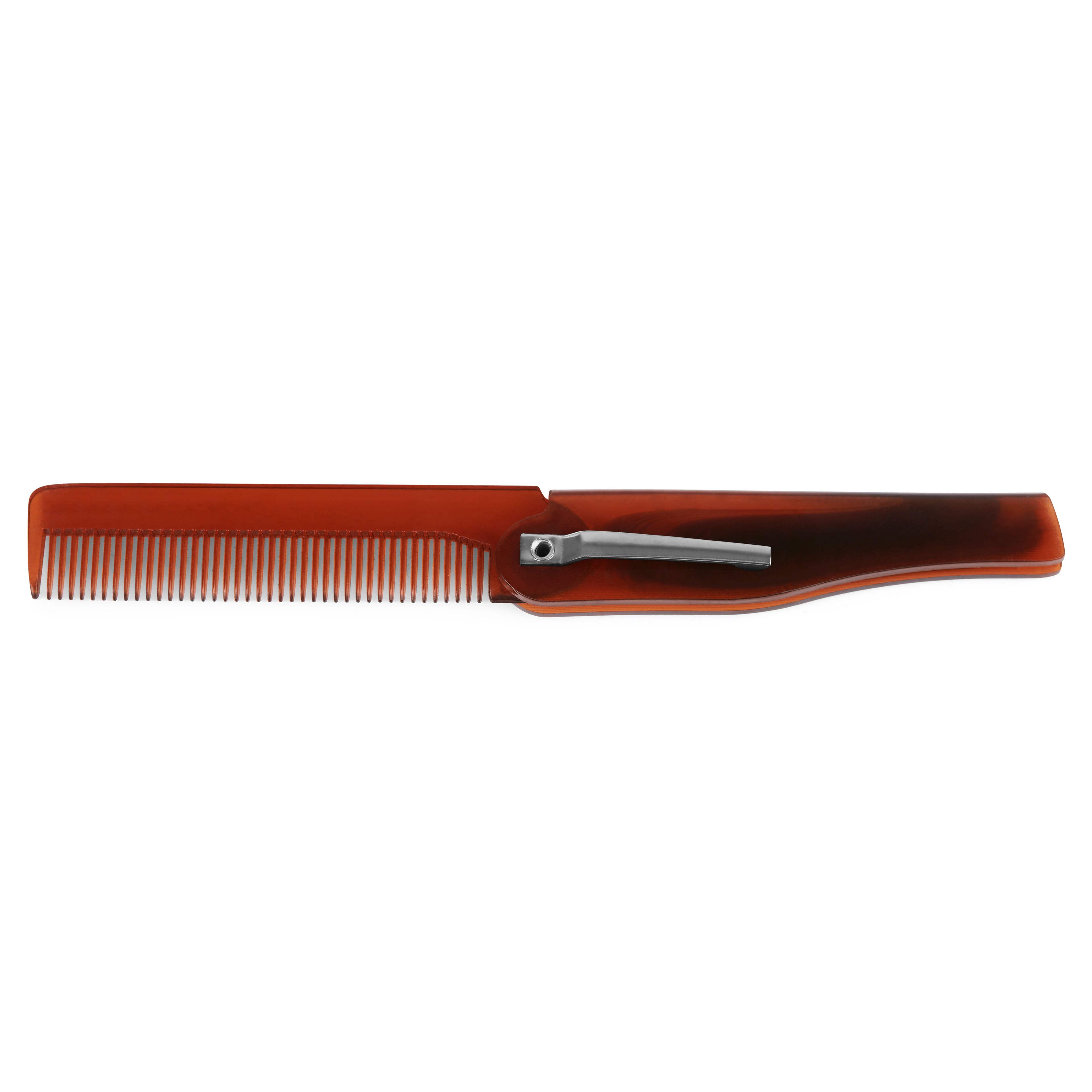 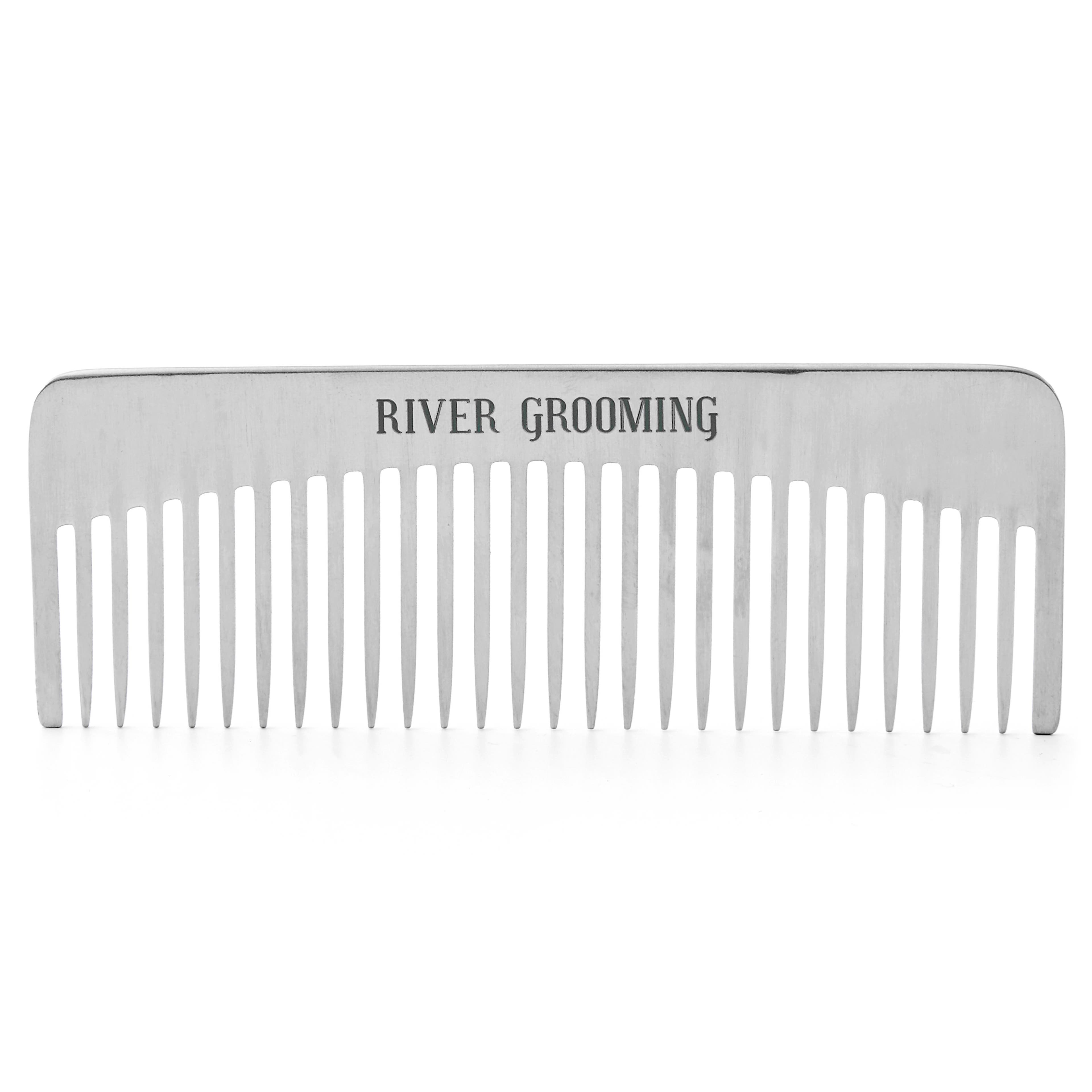 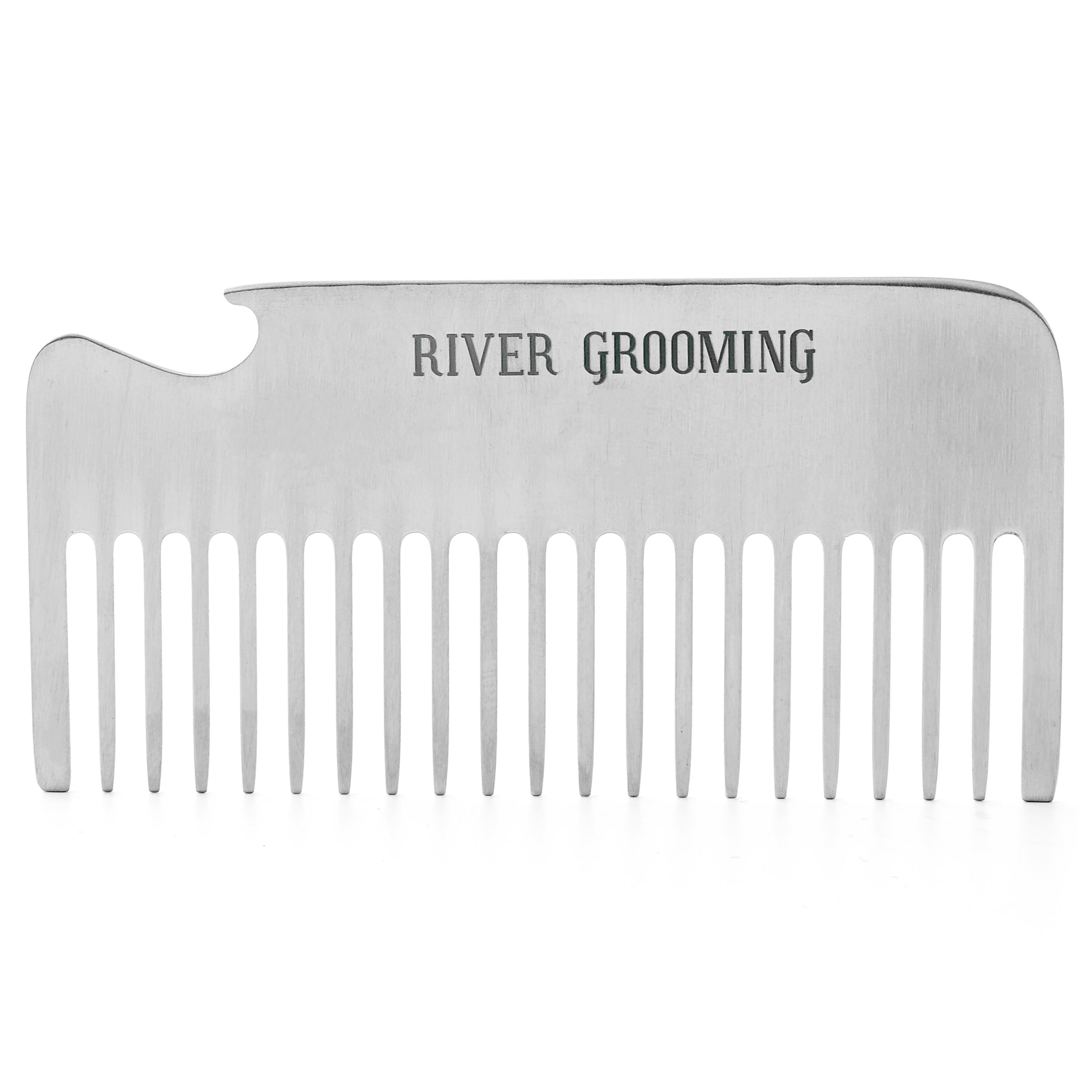 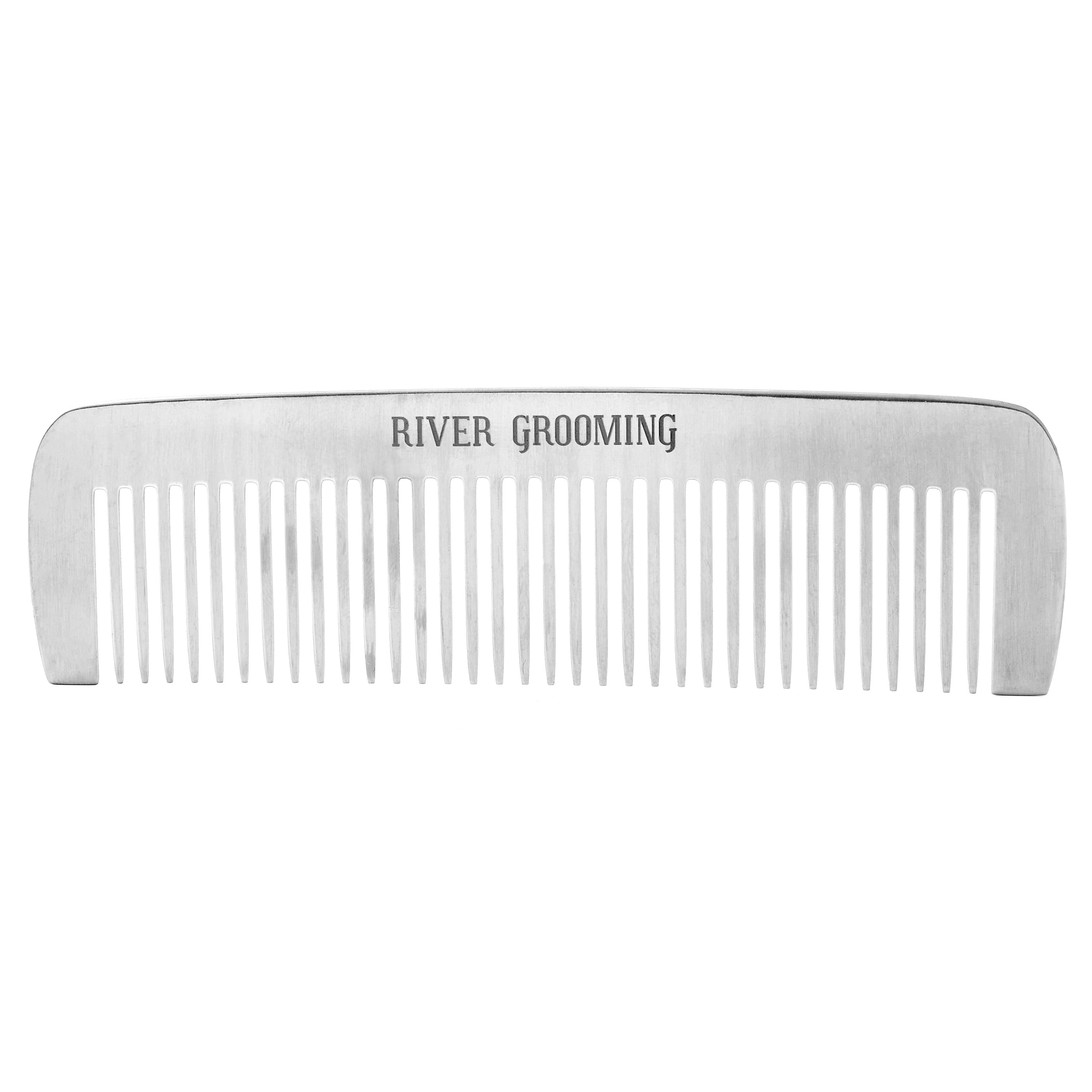 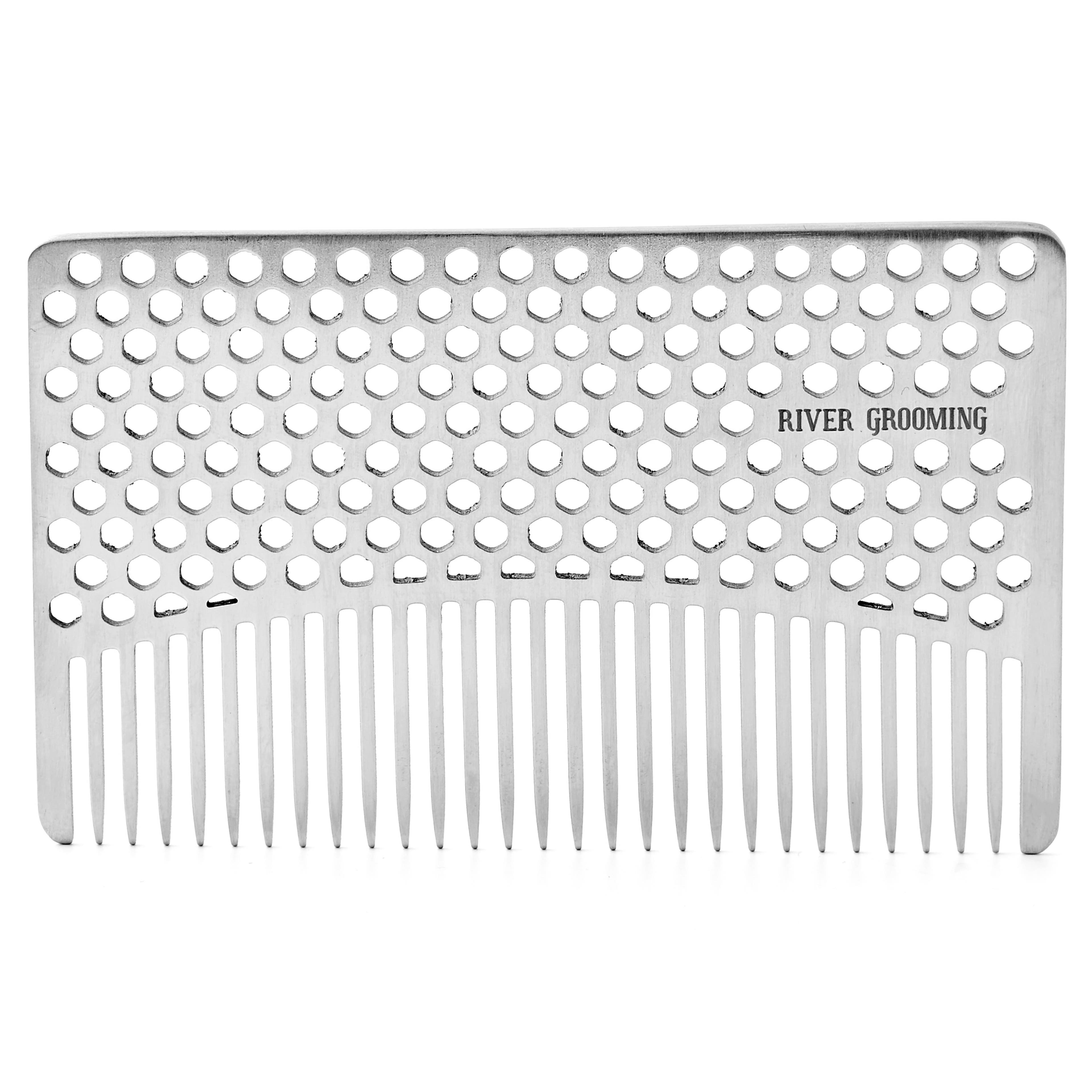 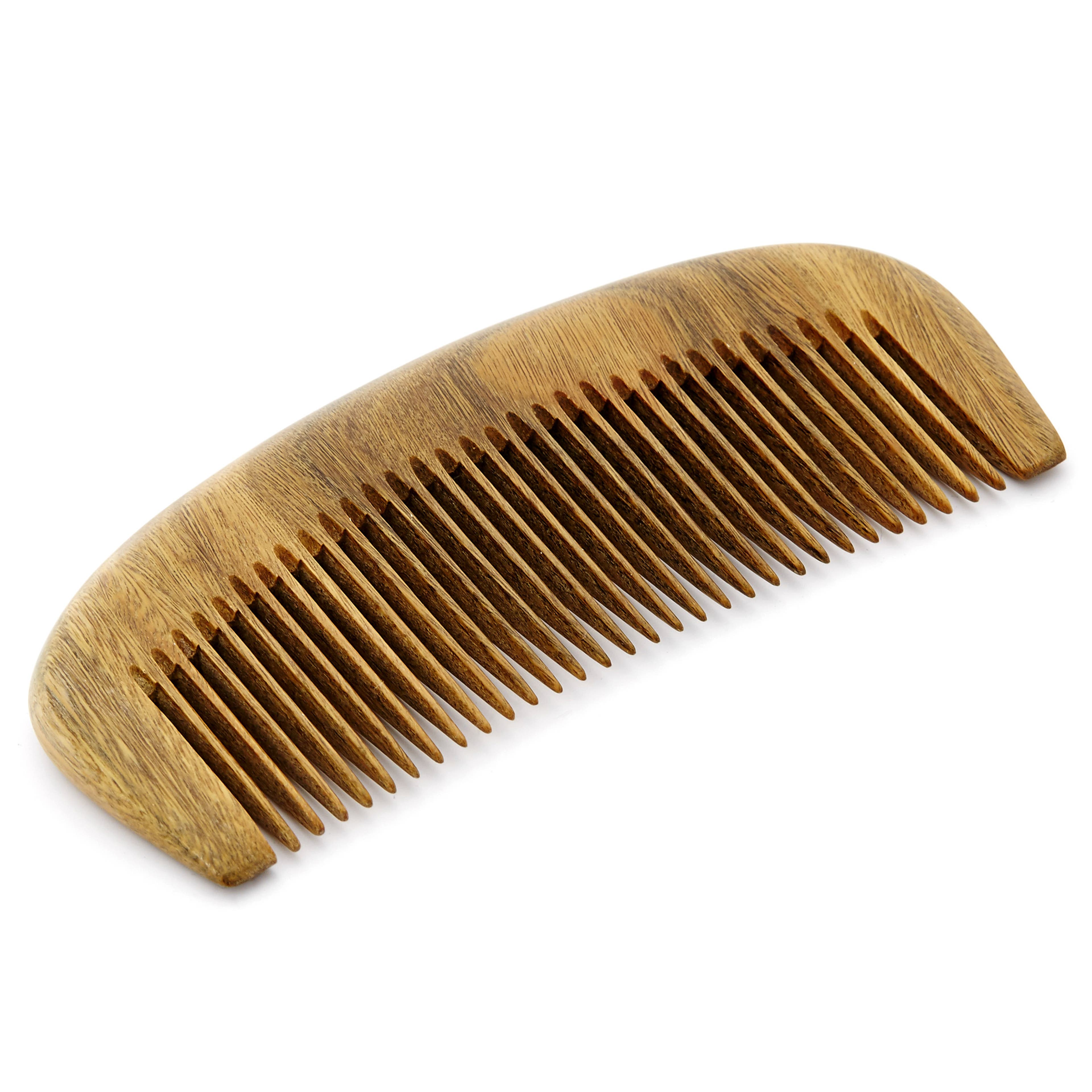 Want to be the first to know about all the new collections hitting our shelves? Sign up for the Trendhim Tribe and get a front-row seat to everything new at Trendhim, including tips, tricks, and deep dives into the world of men's accessories.

Why you need a beard comb

There’s nothing complicated about the goal of having a beard. You want your beard to look manly, organized, and worthy of receiving comments from both those who are and those who aren’t graced with a beard. With the best beard comb, your friends won’t be able to help themselves but give your beard the praise it deserves.

Beards have been celebrated throughout the centuries, with the beard becoming a part of the identity of famous figures. If you were to draw a picture of Abraham Lincoln, Mr. T, Gandalf, Leonardo da Vinci, Santa Claus or Hulk Hogan, their beard (well, mustache in the case of Hulk) would be one of the most defining characteristics. Do you want your beard to be a part of your identity?

Split ends aren't just for the hair on your head.

Again, you'll have heard the girls cutting their split ends to get the healthiest hair in school. When it comes to beards, split ends occur and trimming is often required. A poor-quality comb is going to damage the follicles of your beard, resulting in more split ends, more trimming, and a smaller beard. We can't have that now, can we?

A comb helps train your beard.

Yup, your beard can learn a thing or two from you. By regularly combing, you'll be able to cut the longer hairs away. Over time, your beard will learn to grow down.

They aren't fun wherever they are, including your beard. As your beard hair learns to grow down from consistent combing, the risk of painful ingrown beard hairs is reduced.

People have been buying quality combs such as Kent combs for centuries and they continue to improve their product, whereas buying a comb from your local Poundland may do more harm than good. When they're stamped out of a mould, there are hundreds of microscopic edges on the teeth ready to damage your beard hair. Get yourself a nice wooden beard comb instead. They're better and last a long time.

Tips for combing your beard

The concept of brushing a beard is simple. Unfortunately, there's a wrong and right way to comb your beard. Take these tips on board to ensure you aren't doing more harm than good with your beard comb.

Do not comb a wet beard. When you comb after showering, you're exposing your beard to hair loss. For beards of less density, this could lead to an even less dense and more scraggly beard.

The best time to comb is after moisturising. After you have moisturised your beard with an oil and/or balm is the easiest. Your beard will have more weight to it, allowing the comb to slide through any knots that have appeared.

Choose the right comb. Beard hair differs in thickness. The thicker your beard, the larger the gap required between the teeth. Always start brushing with the widest gap in the teeth on your comb and progress to the finer teeth.

Be gentle with the combing. Aggressive combing can break the hairs of any knots found in your beard. With gentle combing, you can untangle knots as you find them.

Where to buy the best beard comb in the UK?

Right here, of course. We sell high-quality beard combs you'll be pleased to add to your grooming arsenal. The beard and moustache combs we have will increase the number of comments you attract.